50 Case Studies On How Collective Intelligence Can Help Government

Dreamocracy has recently launched a Call for Papers to contribute to the collaborative book Smarter Together: 50 Case Studies On How Collective Intelligence Can Help Government. Dreamocracy is coordinating the editing of the book, which will be published by a prominent academic publishing house.

Little attention has been paid to collective intelligence in the field of public action outside specialized publications despite the urgency of reinventing public decision-making. The science behind collective intelligence and creativity in policy making, inspiration through stories and practical guidance is needed, and this is what this book will provide policy makers, activists, consultants, and journalists.

The following case studies are currently being drafted. More will come, and the titles will change, but this will give you a taste of the diversity of perspectives and insights that the book will provide!

Please note that the order of the case studies in the book will differ, as well as the title of some of them.

YOU ALSO HAVE A STUNNING CASE STUDY TO CONTRIBUTE?

We have an open call for papers which allows you to submit potential contributions. We will make a selection to ensure that the case studies are the most inspiring possible and complement one another in bringing forward the key principles and insights that social sciences tell us are needed to foster collective intelligence for the common good. Also, there will be funding to enable some of the authors, if not all, to be remunerated (nb – contributors from civil society and academia will have priority in this matter before private consultants, think tanks and public agents). 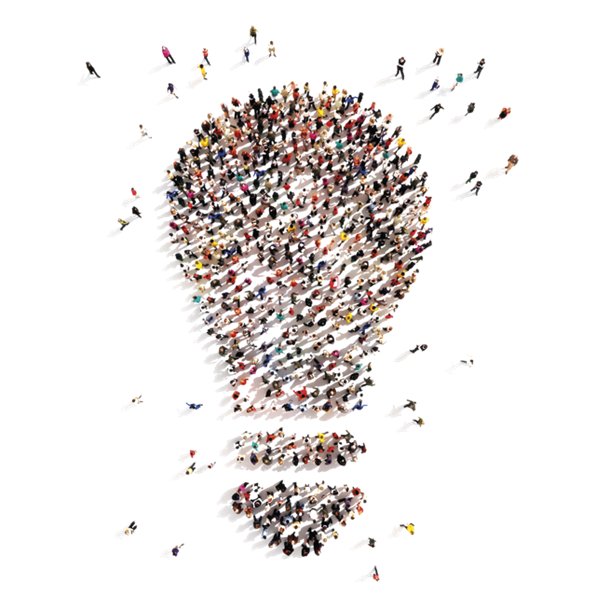 Find out more about the content and criteria, and fill the form to submit your case study.