Dreamocracy is a think-and-do-tank that fosters collective intelligence and collective creativity for the common good through analysis, advice to organizations, and by developing and implementing innovative stakeholder management experiments.

Through adequate collaboration methods, public authorities in democratic regimes can, if they are serious about it, harness the collective intelligence and creativity of many individuals. 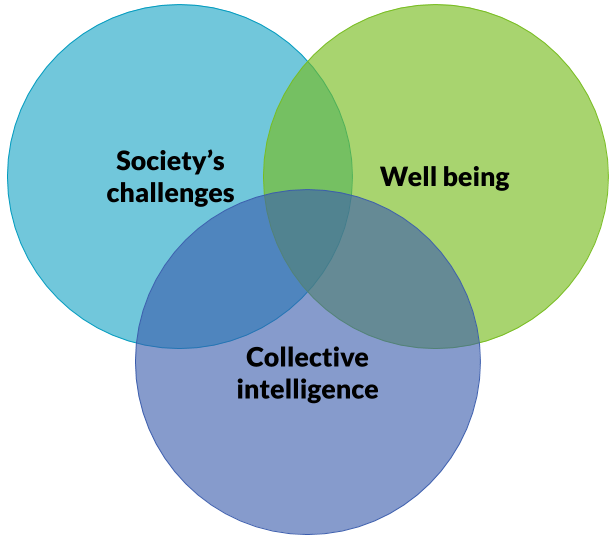 We aim at Dreamocracy to:

Do you want to know more?

For the legally minded, please find here our General Terms of Sale 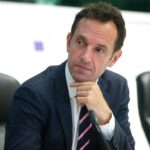 Stephen is the author of the Little Handbook of Political Creativity (published in French: Petit manuel de la créativité politique – Comment libérer l’audace collective, Ed. Le Félin Feb.2017), with a foreword by Nicolas Hulot and Dominique Bourg. He teaches on innovation issues in public policy at Sciences Po Paris, the School of Collective Intelligence (UM6P), CIFE, the Solvay School of Business & Management and the Institute of European Studies (ULB).

Before heading Dreamocracy, Stephen was Managing Director of the EURACTIV Foundation and of consoGlobe.com. Under his leadership, consoGlobe became the first French online media group on sustainable lifestyles with over 3 million single monthly readers.

He was previously Director for EU climate policies at the European Climate Foundation. He also co-directed the Jacques Delors Institute, where he designed and organized Tomorrow’s Europe, the first Pan-European Deliberative Poll (2007), and arguably the first ever EU-wide citizen deliberation using a rigorous methodology, developed by Pr. James Fishkin at Stanford University.

He has also acted for several years as lobbying consultant in London and Brussels before advising the Deputy Prime Minister on EU affairs in Guy Verhofstadt’s government. 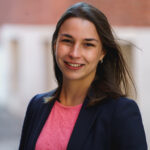 A graduate of the Solvay Brussels School of Economics and Management with a Master’s degree in Business Engineering, Nikita worked before joining Dreamocracy for two years in the tech industry in Montreal, Canada. There, she was project and account manager and responsible for sales activities.

She is passionate about social innovation and sustainable development. As a strategic doer, she is always ready to make things happen and help others reach the next level. 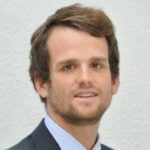 With multifaceted leadership experience across non-profit and public sectors and considerable exposure to the private sector, Samuel has the skills and knowledge to foster innovative and sound solutions to overcome complex environment and energy-related challenges. In addition to strong communication skills, he has a proven ability to identify and address challenges head-on, as well as capture opportunities within uncharted territories to support and accelerate the transition towards a sustainable economy.

Over the course of his career, he has particularly focused on:
Driving win-win policies; assisting partners with identifying issues and defining objectives, as well as developing and implementing strategies and solutions that shape stakeholders’ agenda.
Blending technical and regulatory knowledge, political acumen, and personal drive to elucidate complex information and deliver practical and actionable solutions to key decision-makers.
Cultivating trust and building rapport to effectively motivate, inspire, and unify teams and partners; utilizing collaborative leadership style to direct, prioritize, and promote internal and external initiatives.