Democratic collapse is near. Here’s how to avoid it. 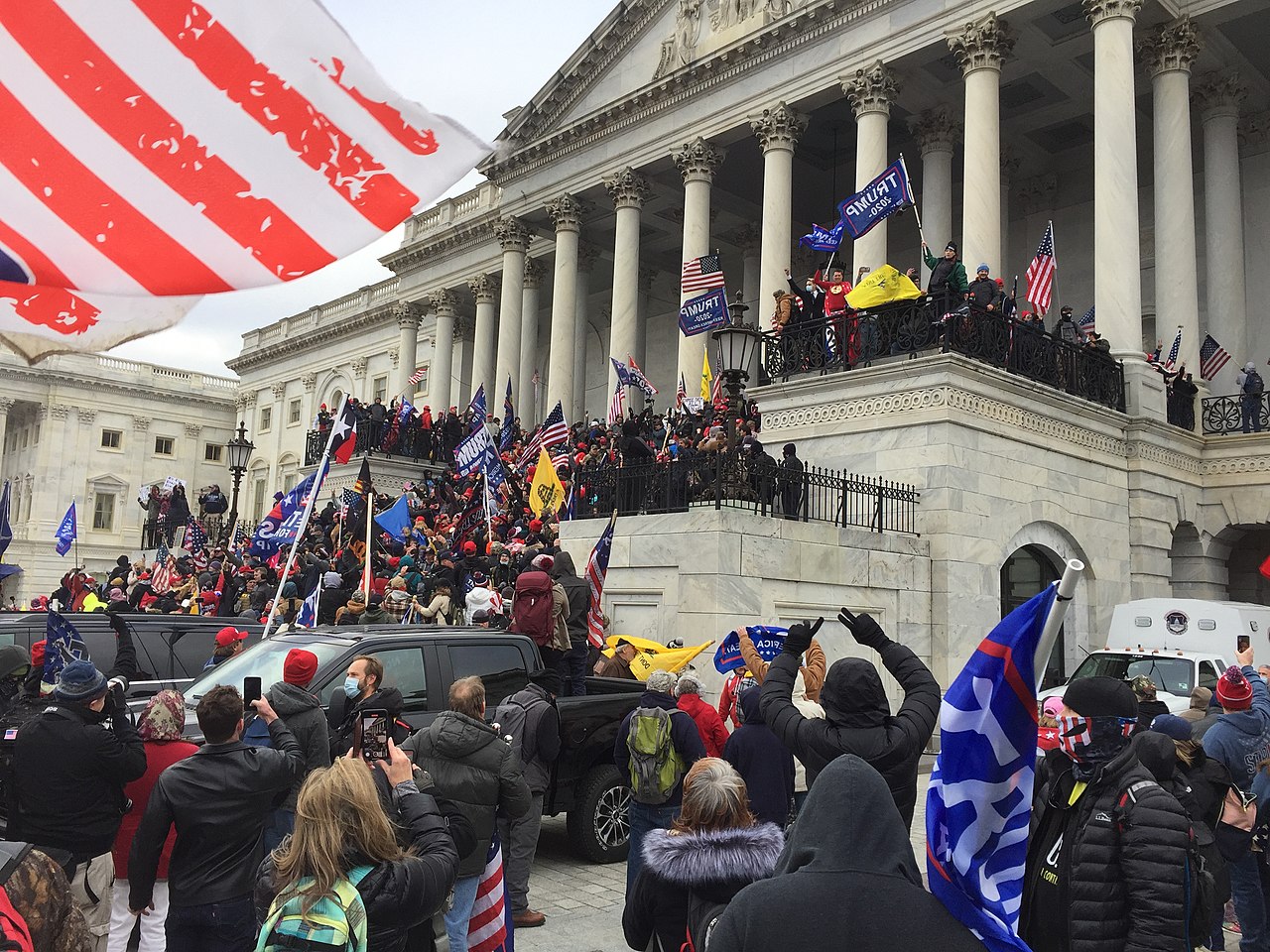 Three legitimacies must be preserved to keep this system healthy

Public officials are institutionalising deliberative democracy at an unprecedented rate. Notice Ireland’s famed citizens’ assembly, or France’s Grand Débat National, followed by a highly-publicised citizens’ assembly on climate change — a permanent citizen assembly associated with the parliament of the German-speaking Belgian Community. Yet it remains uncertain whether this will be enough to restore the legitimacy of democracies more broadly.

The call for greater “citizen participation” may well have been heard, but the urgency of the matter at hand does not seem to be fully understood, nor do its full implications.

The threat of democratic collapse

Much like a medical evaluation, Mounk’s prognosis combines three criteria: how much do citizens value democracy in their own country? Are they open to undemocratic forms of government? And are “anti-system” parties and movements gaining ground?

All three indicators today point to a possible “deconsolidation,” as Mounk calls it, even in countries that are, at least in principle, as democratically sound as Sweden or Great Britain. But the slow erosion of democratic health documented over the last 15 years is now showing signs of faster deterioration globally, and not just in Venezuela, Hungary, or Poland.

Evidence of widespread dissatisfaction with democracy is clear from the latest Pew surveys. In France, no less than 17% of the population is tempted by a military regime. And, of course, there’s the recent success we’ve seen of populist parties at the ballot box in countries as diverse as Spain, Denmark or Germany.

Anger and distrust are turning into a desire for more direct control, at least for the moment, and for part of the electorate. This was evidenced by France’s Gilets Jaunes protests, in which demonstrators called for a Citizen Initiative Referendum, by which citizens could call for a national referendum without Parliament’s or the government’s approval.

The Economist Intelligence Unit’s Democracy Index underscores how the erosion of democracy has in fact only recently been offset by people’s greater involvement in politics. Such appetite for control is clearly already a factor in rebuilding democracy. However, its processes must also lead to better outcomes.

Deliberative democracy, by opening up decision-making processes to external contributors, must help our democracies prove that they can fulfill the general interest better than other decision-making mechanisms, especially in the face of competition from “illiberal democrats” and China’s active counter-propaganda. Such legitimacy must be regained on three fronts: process, impact and emotions.

First, citizen participation must enhance the legitimacy of the process of aggregating public preferences and decision-making. This was a key concern in the French national debate: who participates? How are decisions made? How transparent are the algorithms? And who chooses the questions? Many comments in the media testify, in this regard, to the maturity of “deliberative democracy.”

The OECD’s recent Catching the Deliberative Wave report stresses the key factors of success learnt so far to ensure quality deliberation: rigorous recruitment of a diverse and representative sample of citizens, facilitation rules, balance of positions, smart combination of off and online debates, transparency of the aggregation of inputs, institutional follow-up. There’s still a lot to learn, but we already know the basics to design quality citizen deliberations and thus ensure the legitimacy of the process in the eyes of the public.

Second, not everyone cares about participation per se, but most citizens expect their problems to be solved. As Pew’s research shows, dissatisfaction with democracy is also related to economic frustration. This relates what in political science jargon is called “output legitimacy”: the need to demonstrate tangible impact. However, there is no guarantee that a citizens’ assembly, say, will lead to better political decisions, no matter how interesting the deliberation proves. Participatory processes and more effective policy making must be mutually reinforcing. To this end, we must harness the full gamut of collective intelligence tools and methodologies that help groups come up with better solutions.

Thirdly, we need to enhance what I propose to call the “emotional legitimacy” of democracy. Even if the above criteria are met, citizens may not feel that their fears, injustices or aspirations have been heard. The Yellow Vests made this clear.

The complexity of democracy

Emotional intelligence is what populists do best when mainstream politicians seem out of touch. Through their “common sense” way of talking, their rejection of “the system”, and by nurturing people’s anxieties and frustrations, they know how to give the excluded a renewed sense of dignity. By putting the blame on a few, they make many others feel close.

In order to regain greater emotional legitimacy, democracy and citizen participation must be founded on the deep and positive aspirations of the population. En Marche, Podemos or Barack Obama did this well in their electoral campaigns. But such emotional intelligence can no longer be confined to the campaign trail.

To paraphrase him, democracy needs to strive for participation on that “other side of complexity”. That is, participation that is full, that mobilises common intelligence for better outcomes, and that addresses not just the minds but the hearts of the people.

This article was originally published on Apolitical

Pauline specializes in advocacy, governance, and change management. After about 10 years in the Brussels’ EU bubble – mostly working on environmental and sustainability issues – she took a break that led her to the southwest of Madagascar where she first did voluntary community work for a British marine conservation NGO. It was love at first sight and she was offered a full-time coordinating position for two years on the ground. The experience was life changing and confirmed that collective intelligence should be the beating heart of any attempt to understand and address the complexity of the challenges our societies face. A passionate advocate of people’s intelligence and ability to change, Pauline has settled in Antananarivo and provides counsel in governance and advocacy, based on collective intelligence methods and tools.

Caroline R. Cullière has over 10 years experience as an accomplished ‘launcher’, working in both the profit and non-profit sectors, leading operations, general strategy and implementation methodologies to improve team performance in complex environments. She is an expert in entrepreneurship, innovation, business growth, negotiation, and crisis management.

She has launched
different successful
startups :

Caroline is also an experienced campaigner and local policy catalyst, with particular expertise in French and Middle East politics. She launched Agora, a Citizen engagement tool. She is a Diplomat member of the Jewish Diplomatic Corps, World Jewish Congress, working with permanent delegations to UNESCO on the Anti-Semitic problem, interfaith dialogues, and Israël advocacy. She is also a German Marshall Fund Transatlantic Inclusion Leaders Network Alumni ‘19.

Graduated from ESSEC Business School and from Tel Aviv University with a MA in Public Policy, she owns a certificate in counter-terrorism from Leiden University and is a certified mediator.

She is currently the [Innovation & Development Director] at Dreamocracy.

We use cookies to ensure that we give you the best experience on our website. If you continue to use this site we will assume that you are happy with it.Ok